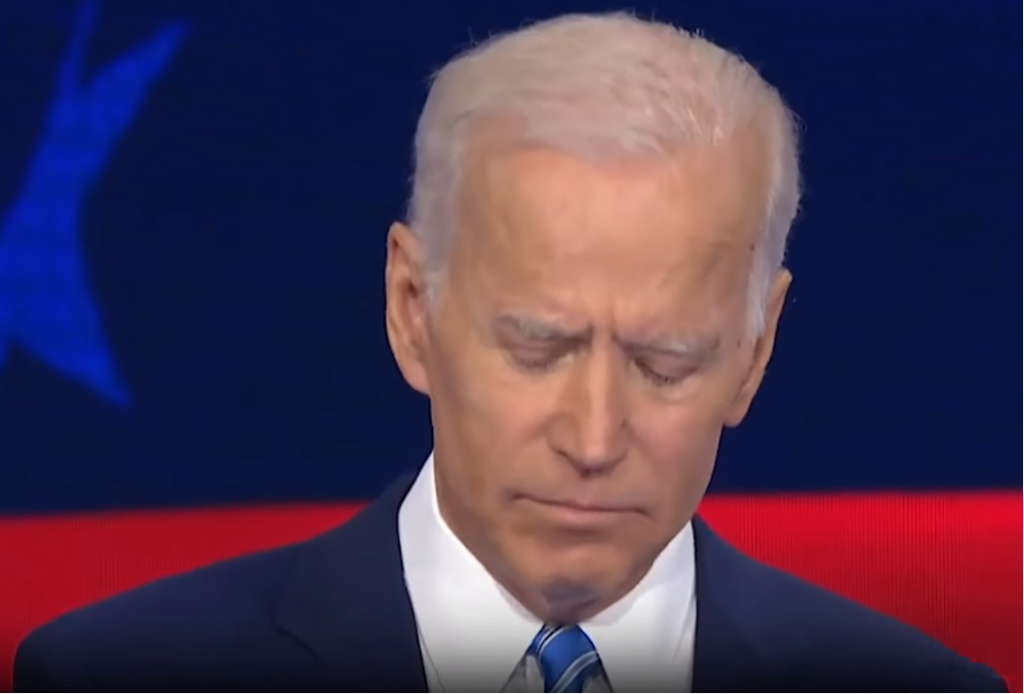 After Democrats in 2020 secured the White House, House and Senate, completing the trifecta for President Joe Biden as has every Democratic, first-term president since 1912, House Speaker Nancy Pelosi (D-Calif.) and Senate Majority Leader Chuck Schumer (D-N.Y.) came fully into power in 2021 with a robust legislation agenda.

The first on the list was to enact Biden’s $1.9 trillion Covid spending bill, which barely passed on a partisan basis using budget reconciliation, spending bills that only require a simple majority to pass.

Now, some of the more controversial pieces of legislation are dying in the U.S. Senate, which for now has preserved the Senate filibuster rule requiring 60 votes to advance permanent changes to legislation. So far, Senators Joe Manchin (D-W.Va.) and Kyrsten Sinema (D-Ariz.) have refused to go along with changing Senate rules.

Now, even Biden’s planned $2.3 trillion infrastructure bill has been whittled down to $1.2 trillion, and only $579 billion of that will be new spending. The rest of it will be from reallocating funds from unspent coronavirus relief programs. And even that’s in jeopardy as more radical Democrats threaten to torpedo the bipartisan deal to demand more spending be included.

As a result, the rest of the Biden legislative agenda is dying or is already dead, depending on who you ask in Washington, D.C.

So, Democrats’ plans to nationalize election law with H.R. 1 and S. 1 might have to wait for several more years.

Even the more modest John Lewis Voting Rights Advancement Act, which would reestablish Office of Civil Rights in the Justice Department oversight and preclearance of changes to state election law in all 50 states, is unsurprisingly failing to garner enough Senate Republican support to overcome a filibuster. So far, the only Republican that has signed on to the bill is Sen. Lisa Murkowski of Alaska.

Plans to pack the Supreme Court with up to 13 justices who would rubberstamp the Biden legislative and regulatory agenda are hardly mentioned any more.

Biden’s public option for health care, if it has any chance, would be to do a much more scaled down version via budget reconciliation. Hardly the more expansive version he campaigned on.

Similarly, any legislative Green New Deal severely restricting carbon emissions seems to be going nowhere. Whatever is done there will have to be extremely limited via federal regulations, and budget reconciliation measures, and on the latter, Manchin and/or Sinema could once again be obstacles.

And finally, pushes to make D.C. and/or Puerto Rico states have nowhere to go in the Senate, either.

Meaning, President Biden might be the weakest first-term Democratic president in Congress in more than a century. Numerically, that’s already the case, with the Senate split evenly 50 to 50, and Democrats barely clinging to a nine seat majority in the House, 222 to 213 as of the 2020 election.

He ain’t getting much done. Come 2022, what will Congressional Democrats have to show voters? The hour grows late. And Democrats are starting to panic.

In midterm elections dating back to 1906 through 2018, the party that occupies the White House usually loses on average 31 seats in the House, and about three seats in the Senate. That’s more than enough for Republicans to take back one or both chambers of Congress in 2022.

That is why there was such an emphasis and so much pressure put on Manchin and Sinema to abolish the filibuster, which seems to be almost a pipe dream now. Because the likelihood is Republicans will reclaim at least one chamber of Congress next year, which will effectively, officially end the Biden legislative agenda.

And then even if Republicans failed to retake the White House in 2024, the odds would then increase that they reclaim it in 2028 as the incumbency advantage begins to wane for the Democrats.

Meaning, what we’re seeing right now legislatively from Democrats may be the last we see until, say, 2032 or 2036, after the pendulum is done swinging politically in the other direction.

Of course, all that could change in a moment if the political pressure becomes too much for the Manchin and Sinema to bear. But for now, it might not be premature to begin writing epitaphs for Biden’s legislative agenda. It might already be over.