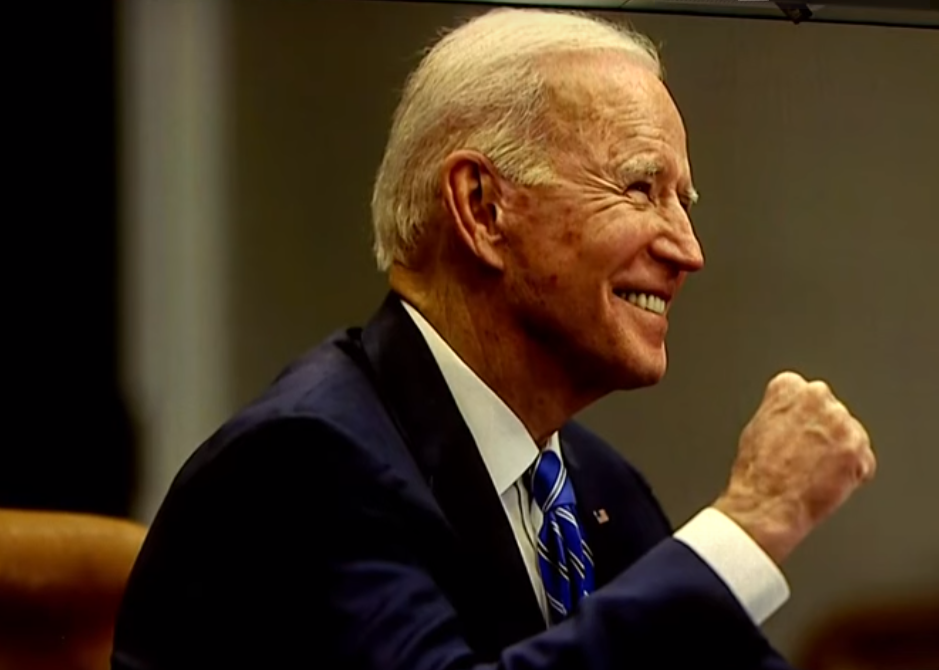 If Democrats are successful in hiking taxes on the “wealthy,” and the courts allow them to set state and international corporate tax rates, Biden and Congressional Democrats will have delivered a one-two-punch to our economy that we may never recover from. 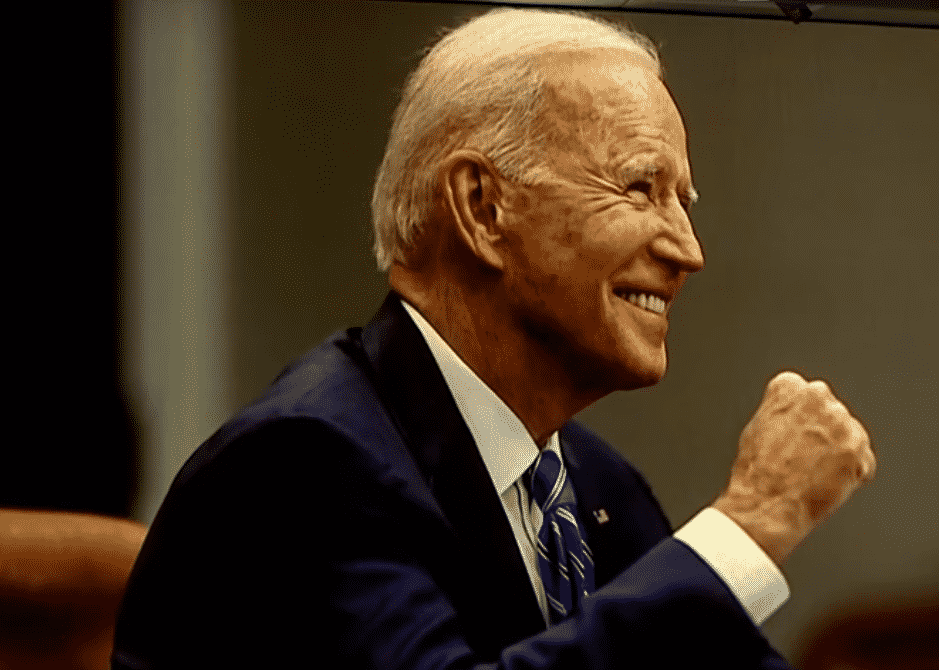 Democrats snuck a provision into their nearly $2 trillion Covid bailout bill prohibiting states from cutting taxes for 4 years if they accept Covid money. In addition to setting state tax policies, Democrats want to set international corporate tax rates, all while calling for a massive new federal tax hike. This attempt to impose a command-and-control economy will destroy the free-markets and any hope of an economic recovery.

The provision, Section 9901 of H.R. 1319, tells states they “shall not use the funds provided under this section or transferred pursuant to section 603(c)(4) to either directly or indirectly offset a reduction in the net tax revenue of such State or territory resulting from a change in law, regulation, or administrative interpretation during the covered period that reduces any tax (by providing for a reduction in a rate, a rebate, a deduction, a credit, or otherwise) or delays the imposition of any tax or tax increase.”

Americans for Limited Government Vice President of Public Policy Robert Romano believes this attempt to dictate state taxation policies is unconstitutional. “The provision blocking changes in tax law at the state level as a condition for receiving federal assistance most certainly violates states’ powers under the Tenth Amendment, as Congress here is impermissibly attempting to micromanage state fiscal policy. When this was attempted in Obamacare, which attempted to force Medicaid expansion on states via similar means, the Supreme Court rightly found it unconstitutional. President Biden and the Democratic Congress are attempting to prevent states from implementing their own stimulus package by lowering taxes in the middle of the worst recession since the Great Depression. It’s unbelievable.”

Steve Moore, co-chairman of the Committee to Unleash Prosperity and a former economic adviser for the Trump administration, told the Wall Street Journal’s Paul Gigot in an  interview this week that many states have budget surpluses and want to return that money to taxpayers.

“I’ve never seen anything like this in a piece of legislation,” Moore said. “I don’t think it’s constitutional. I’m not a constitutional scholar, but how can the federal government tell the states how they spend their money, what they can do with their tax codes, again it gets back to this point that the Democrats don’t want these red states to be cutting their taxes and using that as an incentive for people to leave states like New York and Illinois and going to places like Florida, Texas.”

Moore said Nebraska, West Virginia, Mississippi, and Utah are all looking at eliminating their income tax to become more competitive, but the Covid bailout slams the brakes on that saying, “You cannot cut your taxes.”

Gigot, editorial page editor at the Wall Street Journal, added, “On the legal point, the Supreme Court has the anti-commandeering doctrine which essentially says that the federal government can’t coerce the states to do certain things. There’s a debate over what and how that that that works, because under the Constitution, states are co-sovereigns. And I would think that basically being able to set your fiscal policy is pretty core to sovereignty.”

In addition to dictating state tax rates, Democrats in Washington are making a push to set international corporate tax rates. According to a story in Business Insider this week, Treasury Secretary Janett Yellin is in active talks with other countries about setting a global minimum rate for corporate taxes.

According to Business Insider:

The US was long an outlier, with a corporate tax rate of 35% versus the international average of 24%, until former President Donald Trump’s 2017 tax cut slashed the corporate rate to 21%. But even that hasn’t stopped other countries from lowering their rates to attract multinationals. The Washington Post noted that nine countries lowered their corporate tax rate just last year.

Yellen has been clear since her confirmation hearing and subsequent press appearances that the Biden administration needs to raise new tax revenues. At the same time, she’s warned of the difficulties of implementing a wealth tax, which is favored by the progressive wing of the Democratic Party.

Part of Yellin’s “solution” is reforming the corporate tax rate — not just in the US but far beyond its borders. In addition, Yellin’s proposal would seek to eliminate the ability of any future Congress  to lower corporate tax rates.

The Biden administration announced this week it will seek to fund a massive new infrastructure spending spree by raising federal taxes. Biden want to expand the estate tax’s reach, as well as taxing capital gains and dividends at an ordinary income tax rate of 39.6% for those making more than $1 million. Income tax rates would edge up to 39.6% from 37% for those making above $400,000, who would also face a 12.4% Social Security payroll tax.

While it appears the middle class will be spared from a direct tax increase, Andrew Silverman, a tax analyst from Bloomberg Intelligence said Biden’s plan to raise the corporate tax rate from 21% to 28% might have an effect on middle- and lower-income individuals.

“Raising the corporate tax rate has, in many ways, a broad economic impact,” Silverman said. “It doesn’t distinguish between large and small corporations. Taxes on corporations might reduce the amount that they can contribute to mutual funds, pension fund holders and employee stock plans, as well as how much they pay employees.”

According to Bloomberg news, the tax hikes are likely to include repealing portions of President Donald Trump’s 2017 Tax and Jobs Act that largely benefit corporations and wealthy individuals. Democrats representing New York and New Jersey are also pushing for Congress to repeal the $10,000 cap on state and local tax, or SALT, write-offs. The issue has divided Democrats because it would help high-income taxpayers, though lawmakers representing high-tax states say middle-class constituents have been harmed by the limits on the deduction.

If Democrats are successful in hiking taxes on the “wealthy,” and the courts allow them to set state and international corporate tax rates, Biden and Congressional Democrats will have delivered a one-two-punch to our economy that we may never recover from.

Catherine Mortensen is Vice President of Communications at Americans for Limited Government.