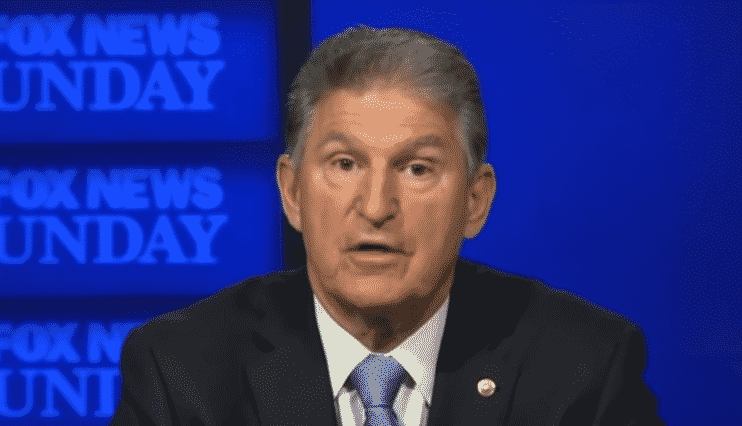 This month, the U.S. Senate will be taking up S. 1, legislation to nationalize U.S. election law and Senate Majority Leader Chuck Schumer (D-N.Y.) is setting the stage for a showdown on the fate of the filibuster, which has stood since 1917.

Having failed to get much moving in the way of major legislation — Democrats need 10 Republicans to support any permanent changes of law — Schumer told reporters last week, “I think the events of the last few days, probably made every member of our caucus, realize that a lot of our Republican colleagues are not willing to work with us on a whole lot of issues, even issues where we tried to be bipartisan.”

On the eliminating the filibuster, Schumer promised, “everything is on the table.”

Democrats have made clear that their signature legislation of the Biden presidency is nationalizing election law — they’re H.R. 1 and S. 1 in the House and Senate, respectively, indicating their top priority among House and Senate Democratic leaders — and the only question is whether they have enough votes.

But not so fast, says Sen. Joe Manchin (D-W.Va.). In an oped to the Charleston Gazette-Mail and in a June 6 appearance on Fox News Sunday, Manchin outlined his opposition not only to passing S. 1., but also to any attempts to abolish the Senate filibuster, which requires 60 votes to pass any major piece of legislation.

“Yes, this process can be frustrating and slow. It will force compromises that are not always ideal. But consider the alternative. Do we really want to live in an America where one party can dictate and demand everything and anything it wants, whenever it wants?” Manchin wrote in the Gazette-Mail.

Manchin added, “I believe that partisan voting legislation will destroy the already weakening binds of our democracy, and for that reason, I will vote against the For the People Act. Furthermore, I will not vote to weaken or eliminate the filibuster.”

That’s pretty emphatic. Manchin will have a very difficult time later walking back these rather unequivocal statements.

Without Manchin, Senate Democrats will face an impossible task of abolishing the filibuster — a procedure that would have the Senate voting to overrule the parliamentarian every time legislation fails to clear 60 votes — and as such, this could be the end of President Joe Biden’s legislative agenda before it even begins.

Meaning, no nationalization of elections.

No packing the Supreme Court.

No statehood for D.C. or Puerto Rico.

Almost everything Democrats are proposing would give them better odds of winning elections, or getting more seats on the Supreme Court, or more seats in the Senate. It’s a frightening reach for unlimited power — and we should be paying attention.

Frustrated with Manchin, press secretary for Senate Majority Whip Sen. Dick Durbin, D-Ill.,Jenna Valle-Riestra, tweeted, “All I’m saying is I don’t think our founding fathers anticipated the survival of this democratic experiment to rest in the hands of a man who lives in a house boat.” Valle-Riestra would later delete the tweet and her Twitter account.

But consider the gravity of the statement. Senate Democrats’ top brass believes that the very “survival” of democracy depends on establishing Democratic one-party rule in the Senate through abolition of the filibuster, to pass whatever they want, whenever they want, without any appeal to the minority party.

Manchin wrote the opposite, warning that “partisan voting legislation will destroy the already weakening binds of our democracy.”

Now, Manchin did spend a good deal of his oped also talking up the John Lewis Voting Rights Advancement Act, which he believes could achieve bipartisan cooperation. This would reestablish Office of Civil Rights in the Justice Department oversight and preclearance of changes to state election law for the first time in all 50 states.

But, Manchin added, his intent is to “update and pass this bill through regular order,” meaning even if his preferred approach to changing election law does not reach 60 votes, he still supports the filibuster. So, any narrower “civil rights” loophole to pass legislation outside the confines of the filibuster appears to be off the table, at least based on Manchin’s words.

Manchin explained, “For as long as I have the privilege of being your U.S. senator, I will fight to represent the people of West Virginia, to seek bipartisan compromise no matter how difficult and to develop the political bonds that end divisions and help unite the country we love.”

These days, Manchin appears to be feeling the weight of the entire country on his shoulders. He believes that abolishing the filibuster could lead to despotic Democratic one-party rule. But is anyone listening?