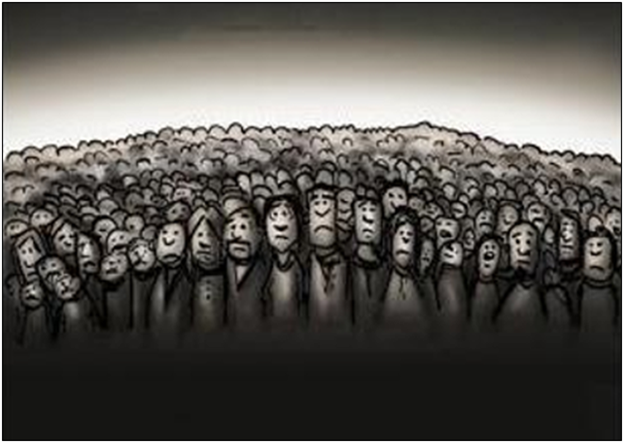 From a labor market perspective, reopening is an unquestioned good, especially for the women and minorities who were the most hurt by the Covid lockdowns in the first place. 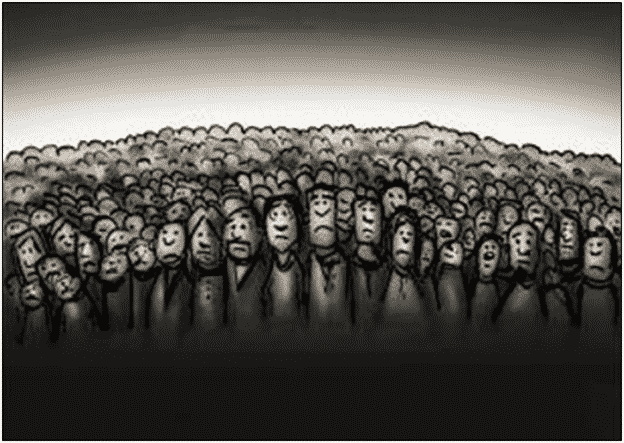 State-led Covid pandemic lockdowns, general orders to stay home or for businesses not to operate, designed to protect individuals from the deadly outbreak of Chinese coronavirus, which peaked a year ago in April 2020, disproportionately knocked females and blacks out of the civilian labor force, Bureau of Labor Statistics (BLS) data shows.

And, the same data show, as states and localities have reopened from the Covid-induced recession, it has disproportionately benefitted women and blacks.

Overall, when labor markets bottomed, more than 25.3 million jobs were lost in the BLS household survey. About 17.5 million jobs have since been recovered, including 609,000 in the month of March, with 7.8 million still on the sidelines.

The disparity in outcomes largely has to do with which industries were most impacted by pandemic restrictions. For example, by April 2020, nearly half of all 14.4 million accommodation and food service jobs, 6.89 million, were lost, a profession which skews female and among minorities. This was by far the hardest hit set of professions. But, with reopening, 4.47 million jobs have been recovered here.

All that means is other industries that skew white and male have been slower to come back, and could be indicative of a slowing economic recovery on the horizon, even as the U.S. experiences a sharp number of Americans still rejoining the labor force, but that over time—and this is already happening—the job increases will slow down.

For example, in May, June and August of 2020, respectively, the U.S. economy added back 3.8 million, 4.8 million and 3.5 million jobs, the biggest records in American history. And while such gains are still certainly possible, they appear rather unlikely when considering the slowing trend.

That said, the next few months — April through August — with the Covid vaccine rolling out and widespread reopening of the rest of the economy, will tell the tale.

Looking back at the ten recessions that have occurred since 1948, it took on average 11 months for all the job losses to be realized to get to the labor market bottom, and another 16 months to recover. The entire ordeal lasts on average 27 months.

The worst by far was the Great Recession, which from peak employment in Nov. 2007 to the bottom in Dec. 2009, saw 8.3 million jobs lost and the U.S. economy did not get them back until in Sept. 2014. The whole process took almost seven years, including almost 5 years to get all the jobs back once the bottom was reached.

In other words, there’s still a ways to go. But from a labor market perspective, reopening is an unquestioned good, especially for the women and minorities who were the most hurt by the Covid lockdowns in the first place. Stay tuned.