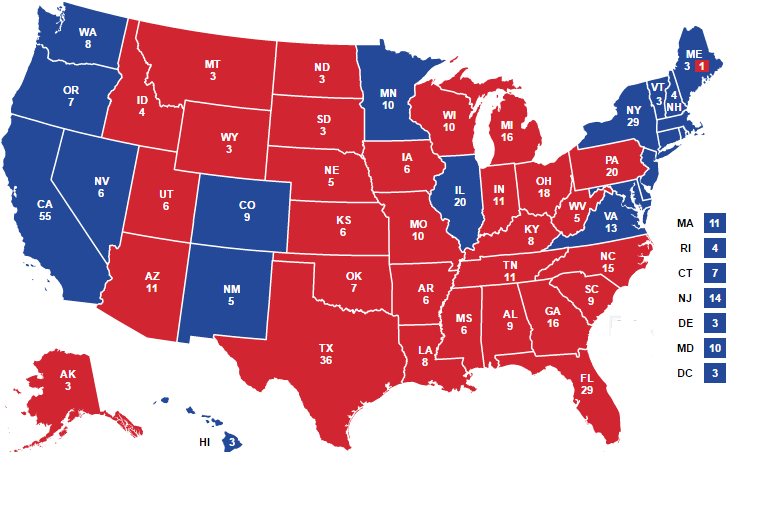 For years, Democrats have argued that they will soon have a permanent majority due to the country’s demographic changes. However, liberal billionaires, like George Soros and John and Laura Arnold, are not content to wait. To speed things along, they support left-wing organizations that constantly scheme to find ways to undermine the integrity of our elections and boost Democrats’ chances of winning.

To begin with, Soros and the Arnolds support the American Civil Liberties Union (ACLU) and the Brennan Center for Justice. The ACLU has a long and sordid history of proudly defending the indefensible. These days, it brags that it has sued the Trump Administration more than 100 times. The Brennan Center was founded by former clerks for liberal U.S. Supreme Court Justice William Brennan; the Center is now run by a senior official in the Clinton Administration. In the early days of the Trump Administration, the Center was recognized as part of the “Resistance Network.”

Both the ACLU and the Brennan Center oppose voter ID laws. While these left-wing organizations do everything they can to make it easier to commit voter fraud, a 2016 Gallup poll shows just how out-of-touch they are on voter ID laws. Gallup found that 80% of voters support ID laws, including 95% of Republicans, 63% of Democrats, 83% of independents, 81% of whites, and 77% of nonwhites. Furthermore, although the ACLU and the Brennan Center claim that voter ID laws disenfranchise minority voters, they disregard evidence that shows that these laws do not suppress minority voter turnout.

Of course, there is much more to these group’s agendas than just blocking voter ID laws. For example, the ACLU opposes efforts to clean up voter rolls that would reduce chances of voter fraud. Not to be outdone, the Brennan Center supports having at least two full weeks of early voting (including nights and weekends), allowing people to register and vote on the same day, and having the government automatically register voters.

Why is it that the ACLU is so desperate to ensure that voter rolls are filled with dead people and those registered in multiple states? Good government? Doubtful. What the ACLU refuses to recognize is that, while some efforts to maintain the integrity of our elections might inconvenience some voters from time to time, the broader voting public has a right to expect that the government is taking reasonable steps to ensure that only those eligible to vote are allowed to do so. After all, no in their right mind wants their vote cancelled out by a non-citizen or someone who votes twice.

Despite the Brennan Center’s claims, there is very little justification for weeks of early voting. If a voter cannot find any time to vote on Election Day during the 12 or so hours that polls are open and cannot submit an absentee ballot, many would reasonably conclude that that voter is not sufficiently motivated to vote. In addition, despite liberal groups’ advocacy for early voting, the evidence suggests early voting does not increase turnout – and could even result in lower turnout. Early voting does, however, increase work for county workers, increase costs for taxpayers, and increase work for volunteers handing out sample ballots to voters.

Soros and the Arnolds, along with the Rockefeller Brothers Fund, support FairVote. FairVote is run by Rob Richie, a former campaign staffer for a liberal Democrat Congresswoman. FairVote supports same-day registration and voting, automatic voter registration, and even allowing 16- and 17-year-olds to vote.

All three of these organizations, the ACLU, the Brennan Center, and FairVote, support the National Popular Vote interstate compact. Under this scheme, states with 270 electoral votes would agree to cast their electoral votes for whichever candidate wins the popular vote regardless of whether that candidate actually won the states giving that candidate their votes. Although a number of states have signed on, this end-run around the Constitution may well be unconstitutional and could even spark a constitutional crisis.

When Soros and the Arnolds are not funding the abortion industry, trying to impose a carbon tax, or trying to erode your Second Amendment rights, they are trying to rig our elections. This is why we need more conservative donors and activists – as well as more cooperation between right-leaning organizations – to push back on these fronts.